Saif Ali Khan and Kareena Kapoor Khan’s son Taimur Ali Khan is a huge internet sensation. Pictures and videos of Tim’s antics take over the internet in no time. He often accompanies his parents on the sets of the films and TV shows.

And today, the little munchkin was snapped with his mommy Kareena in Bandra. The mother and son were seen twinning in blue outfits. Bebo was sporting a blue shirt teamed with denim and Taimur too opted for a blue shirt and jeans. The actress was carrying paparazzi’s favourite kid in her arms while she was being clicked.

Check out the pictures: 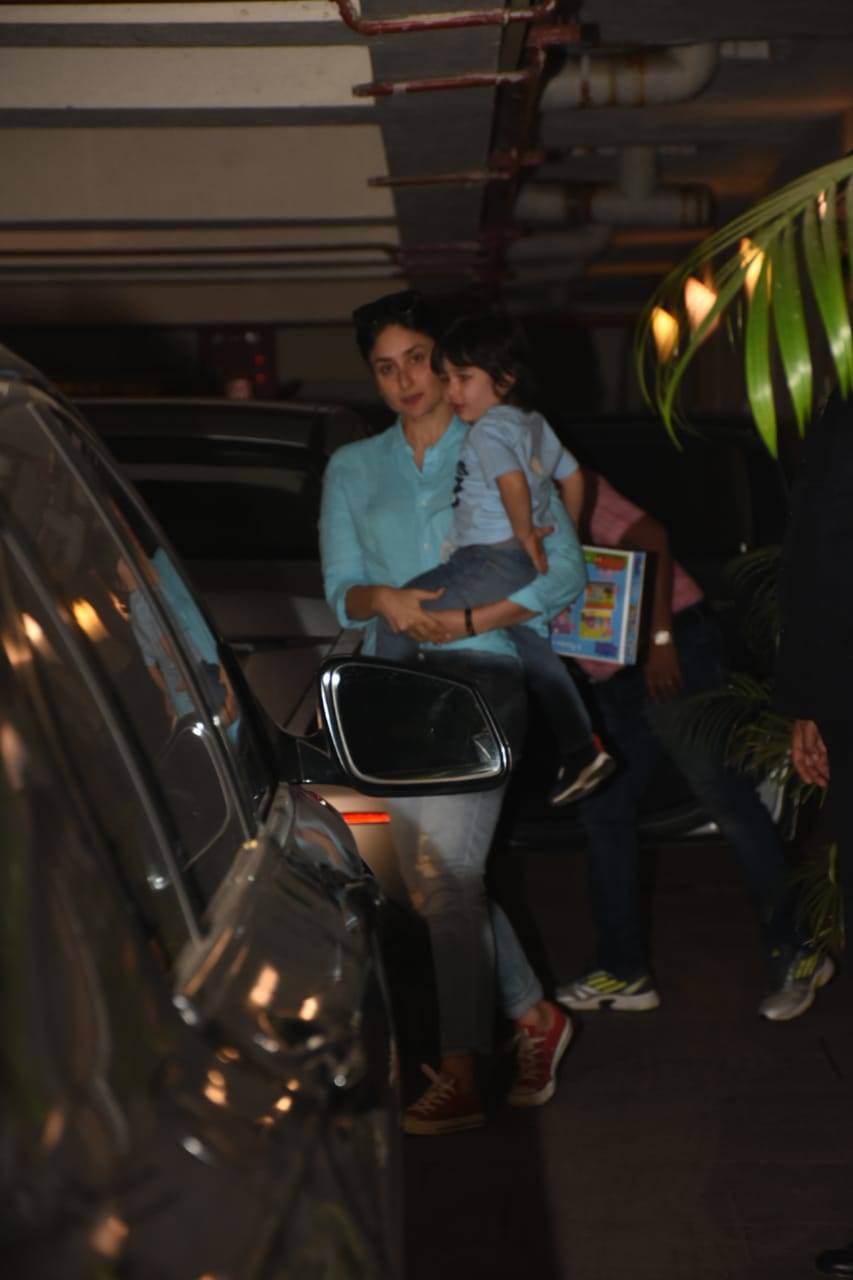 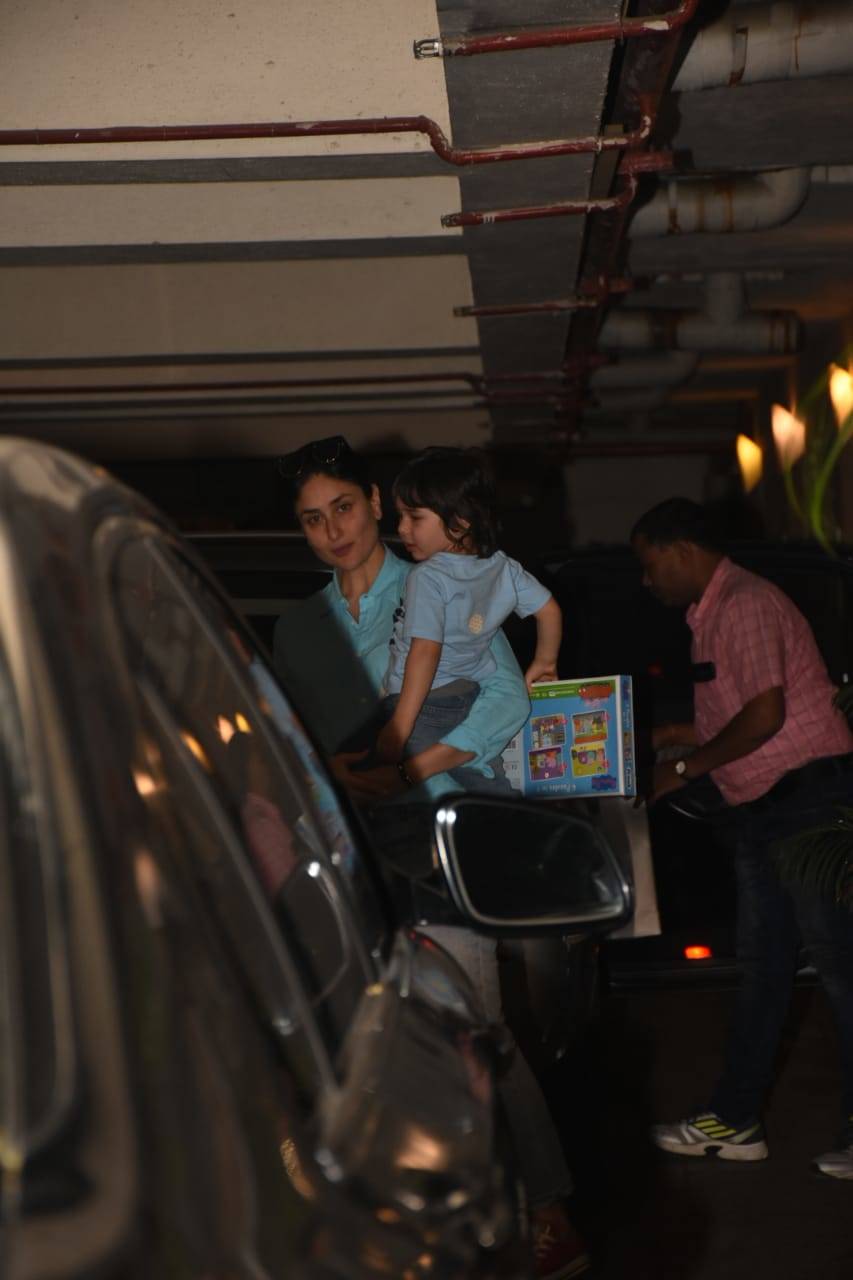 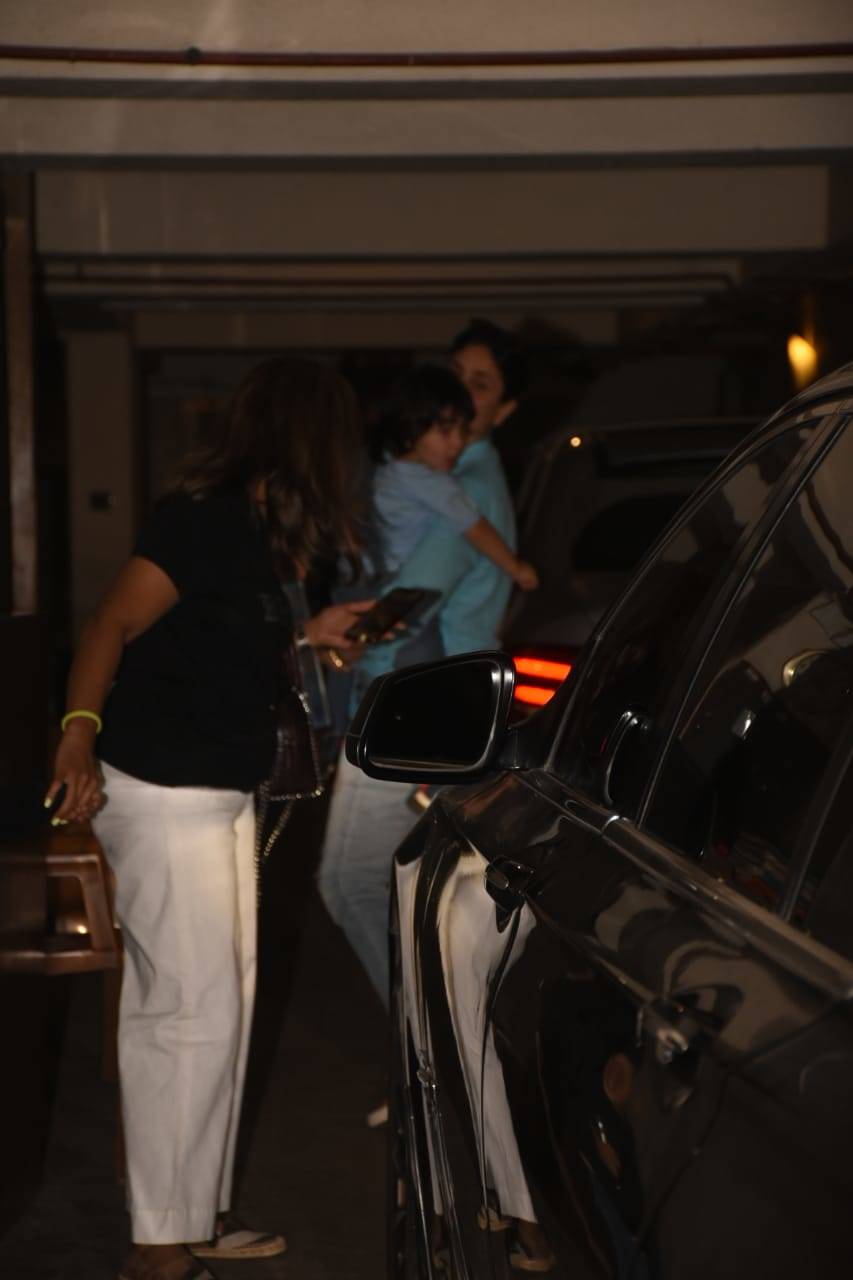 Meanwhile, on the work front, Kareena was last seen in Raj Mehta’s ‘Good Newwz’ co-starring Akshay Kumar. The film scored huge at the box office. She will next feature in Karan Johar‘s period drama ‘Takht’. Saif, on the other hand, is all set for the release of his upcoming film ‘Jawaani Jaaneman’ helmed by Nitin Kakkar.