A while ago, Shahid was papped at the Mumbai airport as he jetted off to Chandigarh to resume shoot for his sports film ‘Jersey‘. Now, he took to his Instagram handle to share a photo of his torn lip.

First, he shared a boomerang video of himself to keep his fans updated on his whereabouts. He wrote, ”Heading back to shoot for #Jersey. Later, he shared a selfie of himself and talked about his injured lip. He wrote, ”Thank you all for your wishes. The torn lip is still a bit raw but doesn’t show much now. So back on set. Boom”. 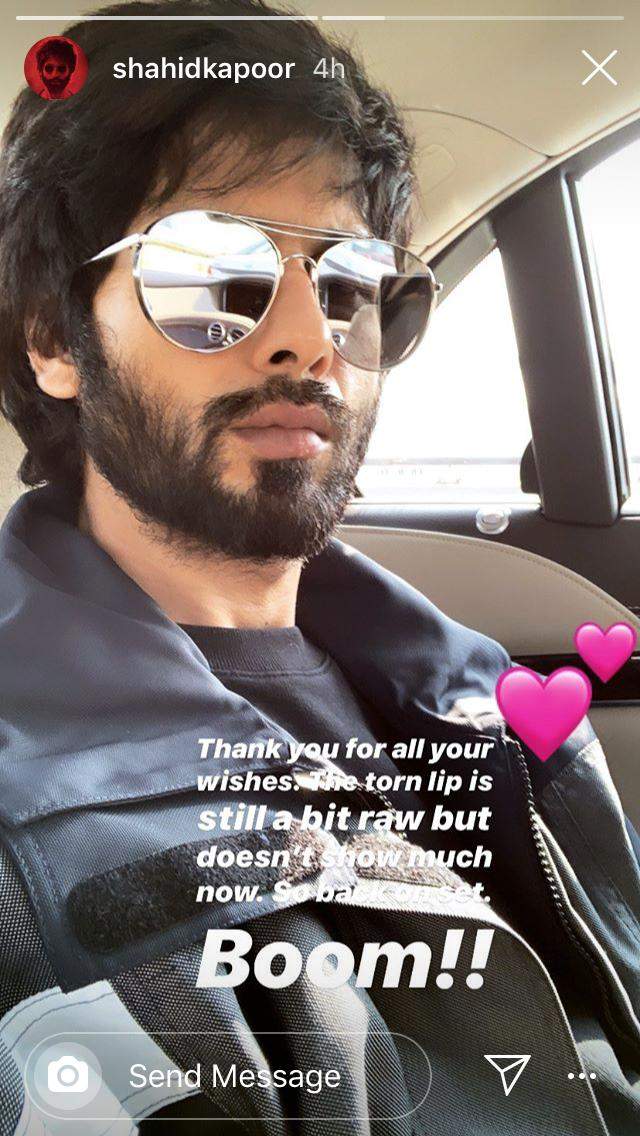 A source close to the makers told PTI, ”Shahid was playing perfectly fine and rehearsing before the shot when the ball unexpectedly came and hit him on the lower lip and cut open a wide gash where blood started gushing out.”

“He was immediately taken for treatment and a doctor was rushed to see him. To close the wound, stitches were sutured by the doctor,” the source said.

“Jersey” chronicles the story of a talented but failed cricketer, who decides to return to the field in his late thirties driven by the desire to represent the Indian cricket team and fulfil his son’s wish for a jersey as a gift.

The film will also feature Mrunal Thakur and Pankaj Kapoor will release in August this year. 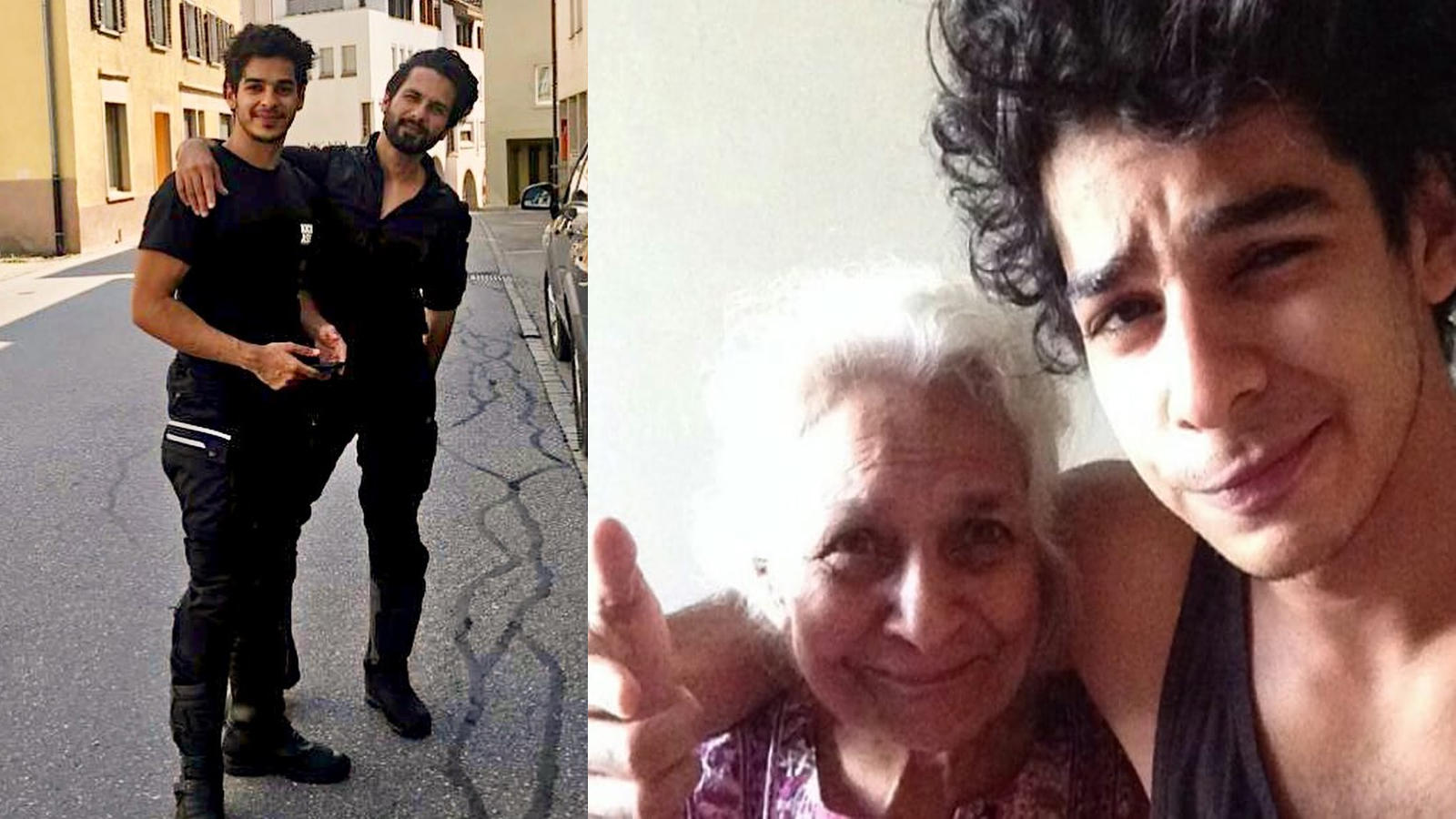