Alia Bhatt and Katrina Kaif were spotted at filmmaker Zoya Akhtar’s residence, and it has already got everyone’s hopes up for an exciting film announcement. Our cameras clicked the two leading ladies as they arrived at director’s residence early this evening.

Kat looked lovely as always in a polka-dotted dress that she paired with white sneakers. Both Alia and Kat were clicked in a rather happy and jovial mood on arrival at Zoya’s house. The director even gave fans a glimpse of their little meet-up that saw her pooch join in and “worship” Katrina. 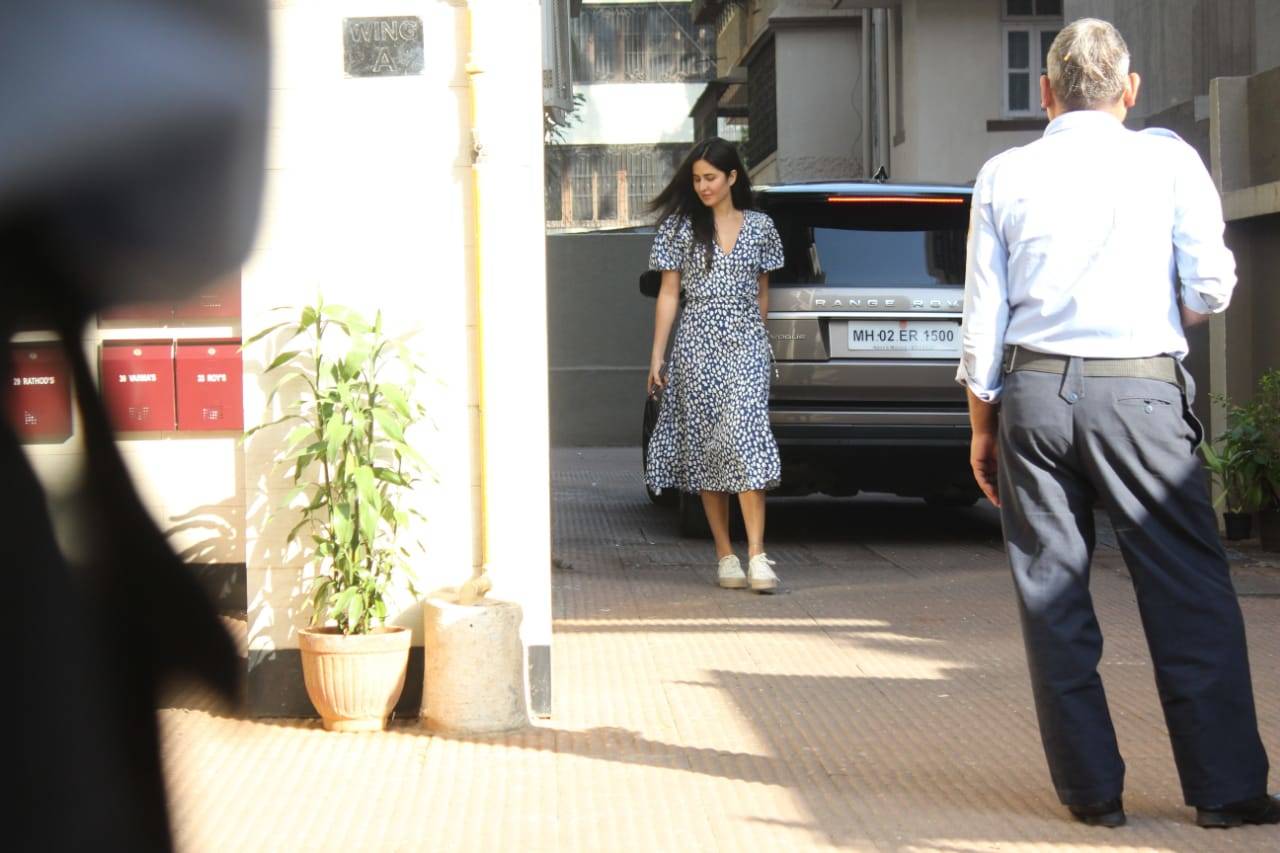 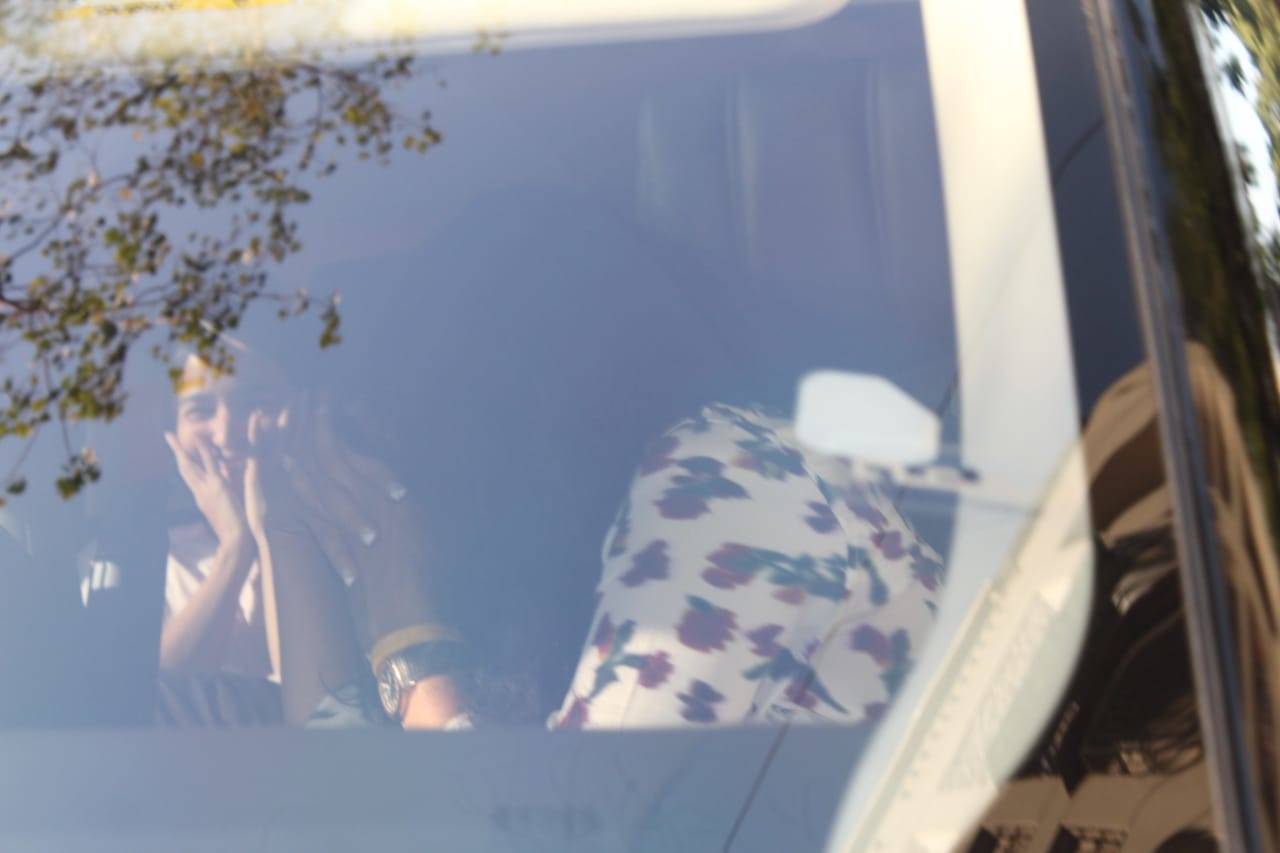 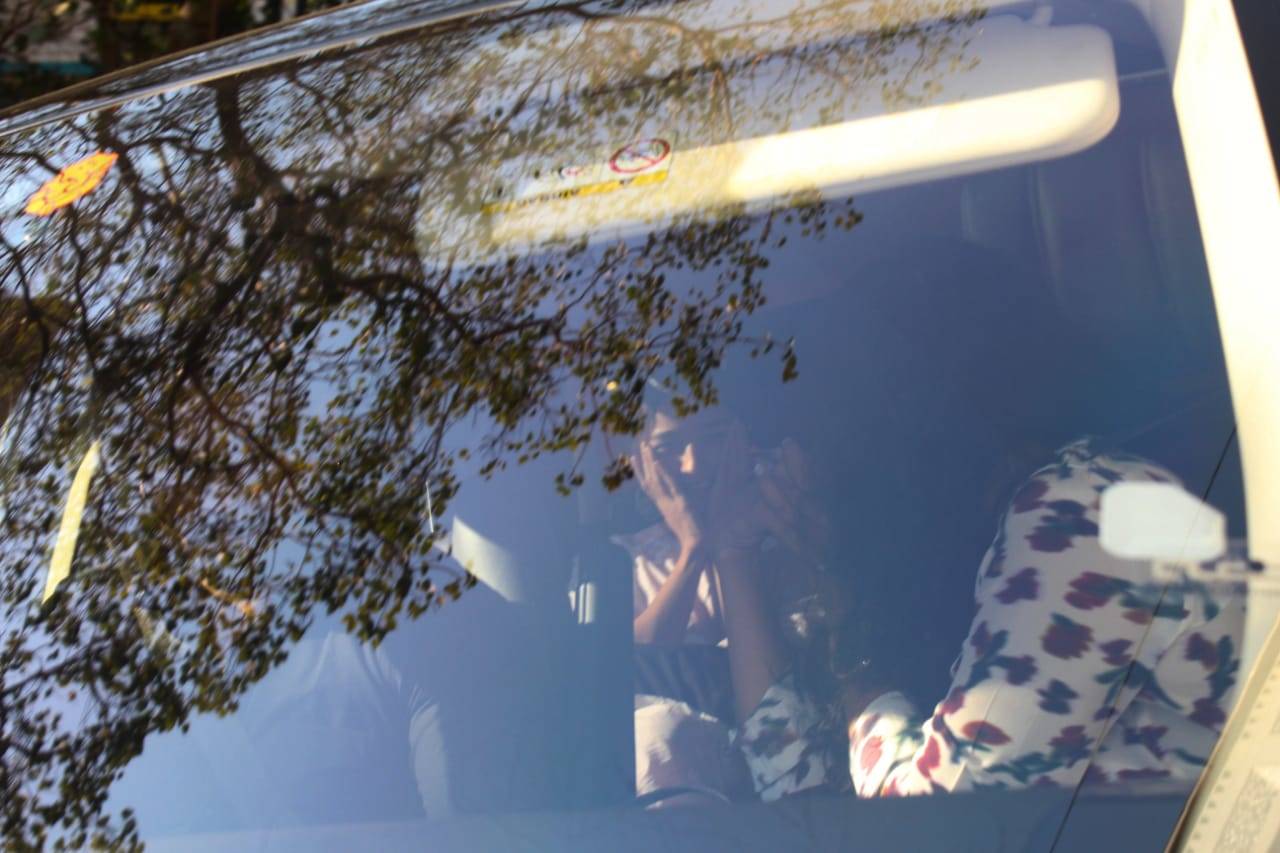 The cute video saw the actress with a big smile on her face as the little furball rested its head on her feet.

This latest spotting has seemingly given rise to speculations about a possible collaboration between the two stars who also happen to be one of B-town’s besties. The possibilities of this rumoured collaboration may not be too far fletched as both actresses have worked with the director in the past. While Alia featured in ‘Gully Boy’, Katrina starred in the 2011 film ‘Zindagi Na Milegi Dobara’.

It has been a while since we saw the two divas together, especially after Alia began dating Ranbir Kapoor, Katrina’s former flame.